Department of Biology — University of York 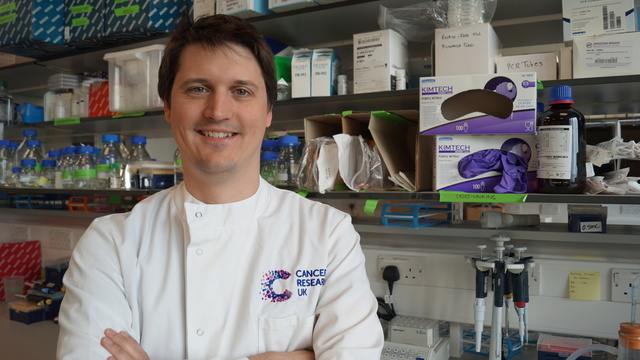 He leads a research team at the University of York. Together they look to understand the impact of steroid hormones on cancer patients. This research is hugely important because steroid hormones are both produced naturally by the body and are an essential medication to treat the symptoms of cancer.

Andrew combines his research with a passion for public engagement, covering everything from sharing the latest findings directly with patients to on-stage events. At the heart of everything is a desire to connect and engage with wider audiences. He has won multiple awards for his work and appeared on TV and radio sharing his enthusiasm for science.

With over a decade of involvement in science communication experience, Andrew has grown his audiences and picked up a wide range of skills along the way. He loves to share these experiences and continues to work closely with many organisations across the UK to help them develop their events.

Please do get in contact if you have any questions or would like to discuss any opportinuties. 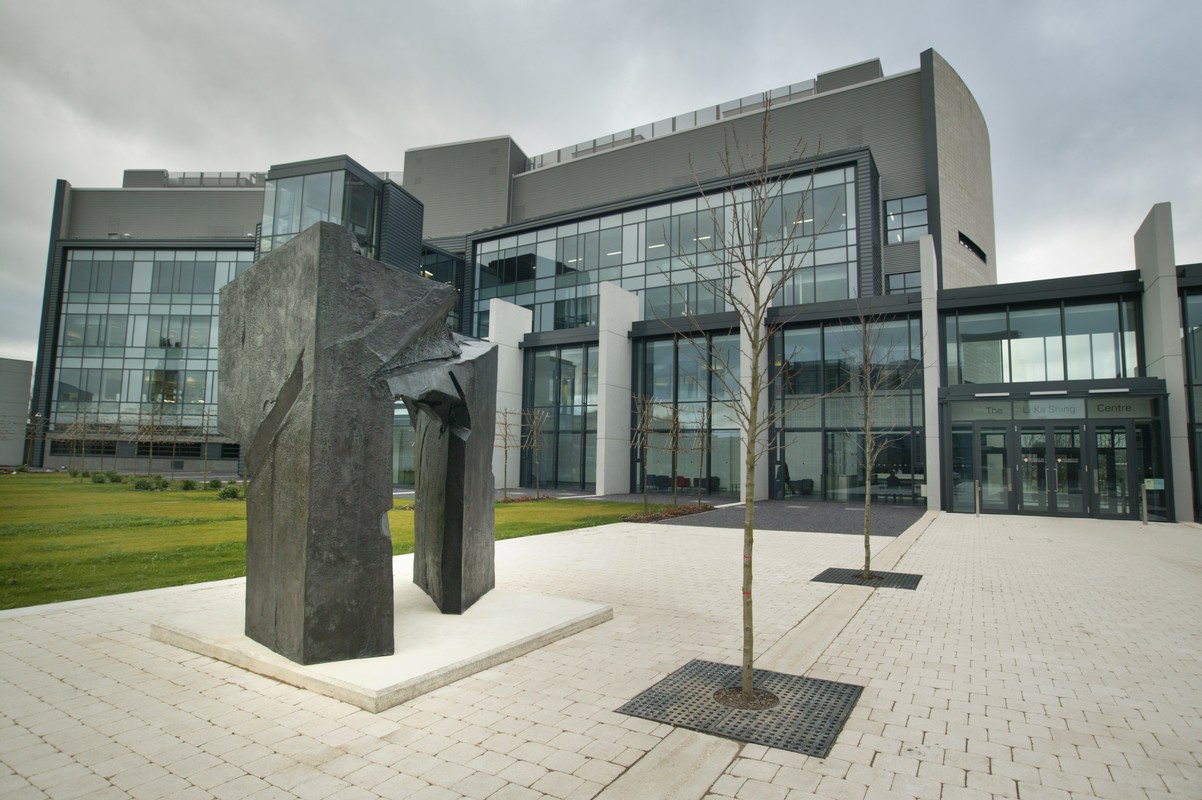 Andrew's research programme combines cutting-edge experimental and computational biology methods to understand how estrogen receptor signalling changes between healthy tissue and cancer, and how it changes again when resistance to therapy occurs. It is through our understanding of these changes that our team aims to identify novel opportunities to treat resistance in cancer.

The estrogen receptor is one of several nuclear receptors that play a key role in the progression and treatment of several forms of cancer, including leukemia, breast and prostate cancer. Our focus is breast cancer, where in 70% of cases it is the estrogen receptor that drives the growth and proliferation of the tumour and is a key target for the drug Tamoxifen. Unfortunately, in 10-40% of patients, resistance to these therapies occur. It is therefore urgent to find new ways to improve patient survival.

We aim to achieve our goal by understanding the bigger picture of the changes that lead to therapy resistance. Through the characterisation of the biological systems that nuclear receptors are part of, and how these systems change during the progression of cancer, our work provides the networks of interactions that are the context needed to understand how resistance arises. This context will enable the future development of new therapies to bypass or prevent resistance. The technologies Andrew has pioneered in meeting these goals have already been applied by other research groups around the world. 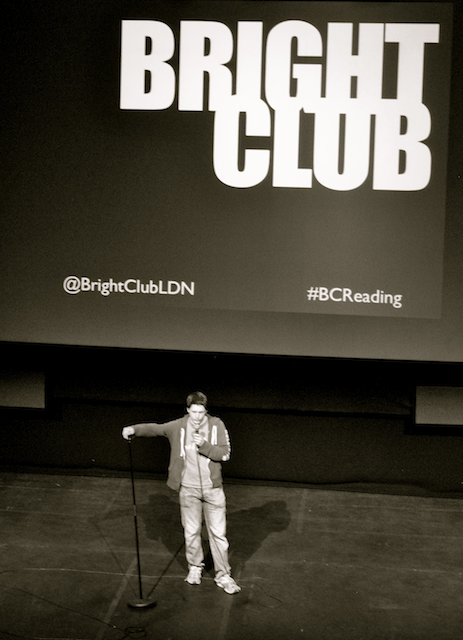 Onstage at the Bloomsbury Theatre

Andrew's first regular experiance on air was as a guest on The Naked Scientists Q&A radio show as Dr Andy, answering the public's questions on science. Finding he enjoyed working as a public facing scientist, he produced and hosted this own radio show The Science of Fiction on CamFM that aired on Sunday evenings, covering the science behind movies, books and TV shows. The show became a live event at the Cambridge Science Centre as part of the Festival of Ideas with a follow-up show on Cambdrige TV. He has also been involved in current news having been interviewed by BBC Radio 5 Live's 5 Live Drive and BBC Cambridgeshire on topical science stories.

He has worked with the BBC on several shows as part of a British Science Assocation Media Fellowship, including Horizon and The One Show, and written for The Guardian's 'Comment is Free' section along with Gizmodo and BlueSci magazine. In 2013 he presented his first show for the BBC World Service called ''What if ... we could all become Cyborgs', and more recently travelled to Versailles to recreate Ernest Beaux’s iconic perfume 'Soir de Paris'.

Andrew has worked on many science outreach and public engagement projects including founding, and for many years organising, Skeptics in the Pub in Cambridge, which holds monthly talks by various speakers with the aim of highlighting the application of critical thinking and scientific method. Notable speakers include popular non-fiction author Simon Singh, statistician David Spiegelhalter and historian Christopher Andrew.

His public engagement work has been supported by several organisations including the MRC; and he was successful in his application for a Catalyst Award from UnLtd and the HEFCE for Social Entrepreneurship to help fund his work. His project received further funding from a Wellcome Trust People Award to produce a range of podcasts that support his events.

Andrew has built on this experience and now provides support and training for national and international events, previously working with organisations including FameLab, Gravity Fields Festival, British Science Festival and the Alan Turing Institute.